Here's the latest batch of screens for The Wolf Among Us, the next game from Telltale Games. It's being made in collaboration DC Entertainment, and is based on Bill Willingham's comic book series ‘Fables'.

The first episode, Faith, is set to be released on October 11 on PC/Mac and Xbox 360, and on PS3 at some point thereafter. A Season Pass for the game is currently available on Steam for £18.99 (discounted temporarily to £17.09). Players on Xbox will have the option to buy the Season Pass once they've purchased the first episode, offering a discount when compared to the cost of buying the subsequent four instalments individually. 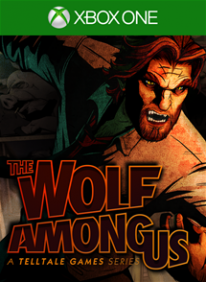