New images from the production have surfaced via the Biohazard France website, and although they're not the biggest, we're happy to get any insight into the film. The Japanese release is planned for March 27. Which are better, the animated, or the live action films? 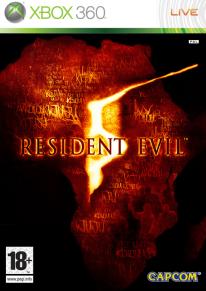