The introduction of the cross-play feature will be the final update for Need for Speed Heat, but Criterion team is already starting to work on the next Need for Speed game, which, apparently, could be revealed at the next EA Play which was recently delayed. 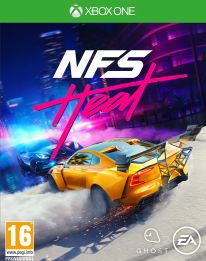