Conan Exiles first released in full last year after some time in early access, but Funcom isn't done with the survival game, as this December marks the arrival of a big addition to the game, changing the way you traverse and fight.

This is because mounts are on the way, and we even have a teaser down below, giving us a taste of what's due later this year. Mounted combat is also included with this, so that we can fight on horseback

Earlier this year Conan Exiles' The Riddle of Steel DLC paid homage to the 1982 film, so the game is still growing, and Mounts should change thing up dramatically.

Are you ready for mounts to arrive? 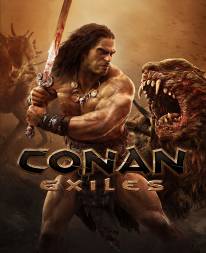