Yesterday a new patch was rolled out for the PC version of Mortal Kombat X, which was supposed to fix quite a lot of bugs in the fighting game. Unfortunately something went wrong - horribly wrong - and the patch actually started deleting the save files of some users.

With that in mind it's not a big surprise that the PC version's developer, High Voltage, withdrew the patch very quickly.

The incident has caused quite a lot of outrage amongst players, and the game has subsequently received a lot of negative reviews. Among them was one user who wrote a review after the patch deleted his save file; he had played the game for nearly fifty hours, so it's no wonder he got quite upset. 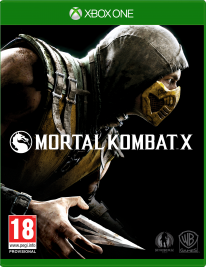