Loot boxes are everywhere at the moment, both in the games we play and in the news we read. Now some creative modders have added more fuel to the fire by introducing them to games that originally didn't have them.

This is the case for the very first Doom, which, thanks to a tongue-in-cheek mod, replaces all of the weapons present in the game with loot boxes. To get the weapons hidden inside them players will have to find a golden key, a really rare item dropped by enemies once defeated. Also, the mod adds an in-game store selling both keys and crates, but, of course, the store servers are offline so you can't buy anything.

You can see a fun demo of the retro-fitted features in this video. 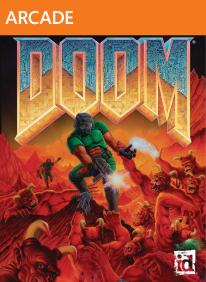