Now, according to an interview with Shigeru Miyamoto, the company might return to the franchise at a later point in time. Right now they have too much on their plate to think about another Mario game.

Miyamoto also explained that many of the fans experienced motion sickness with Mario's 3D series, and he also considers their relative difficulty. Side-scrolling Mario games have also sold many more copies that their 3D peers, for example New Super Mario Bros. for Wii sold 1.5 times more than both Galaxy series in total.

However, Miyamoto remains optimistic about Mario's future. He concludes by saying that as hardware technology gets better, there will be lots of opportunities for both options (side-scrolling and 3D). 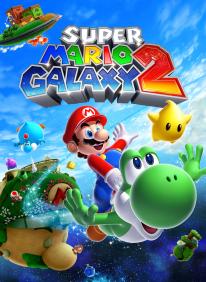