EA Access is a subscription-based service on Xbox One which gives you access to certain EA published titles approximately one week ahead of launch, but it also has a variety of games you can play for no extra cost once you're a member.

This June EA and Dice launched the successor to the modern classic Mirror's Edge, Mirror's Edge Catalyst. The reception with the critics was good but the sales might not reflect the game's quality. Now, only five months later, EA Access subscribers will get to play the game for free.

As announced on Twitter it will be added to the "vault" November 9, which is next week.

Are you up for a run? 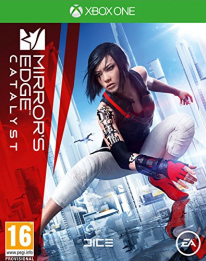