If you've been craving more Little Nightmares, you'll be pleased to hear that as of right now The Depths is now available for the game on PC, PS4, and Xbox One, as part of the Secrets of the Maw expansion pass.

The escape story in this first chapter is similar to Six's, except this time you'll fill the shoes of The Runaway Kid, who's exploring the flooded basement of a sinister place. During your time with this first chapter, you'll have to solve a number of water-based puzzles, and avoid the monster known as The Granny.

The second episode called The Hideaway will be released in November, and the unnamed final chapter will be coming in January. If you want to check out The Depths, though, take a look at the new trailer down below. Is this spooky enough for you? 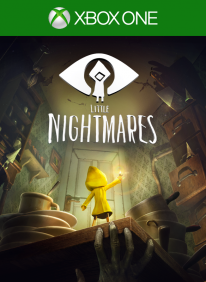