We haven't heard much from Avalanche Studios, the developers of the Just Cause series and Mad Max, lately. It would seem that the reason for it is very exciting.

Christofer Sundberg, the founder of Avalanche, has just posted this message on Twitter:

Considering the phrase "buck wild" it would almost seem like they're ready to reveal a new The Hunter game, but it could also mean that it's a crazy new game. We'll probably know what it is at The Game Awards or PlayStation Experience.

What would make you the most buck wild? 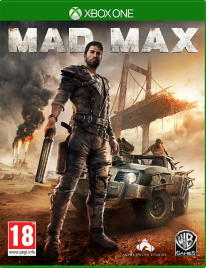