Talking after showing off his head-mounted display tech at E3, id's John Carmack discussed the onset of new technologies as leading the way forward for the industry, and called the current motion tech on consoles as "all good things" (with some reservations).

"It's wonderful to see Nintendo have the success they did with the Wii, were they were underpowered," he explained. "It didn't look competitive. But they did something different.

"They struck a cord with...really crappy motion control in a lot of ways, but it was something that showed the way, and people have been able to extend upon that."

He continued to talk about Sony and Microsoft's entries into the field. "Following on with Move and Kinect and all this - they are all good things." But he followed that up quickly by underscoring the problems inherent with the technology. "I have my issues with how they've been implemented, the horrible latency involved in the way a lot of this has been done, much of which was actually unnecessary. It's kind of frustrating that it wasn't as good as it could be. "

You can catch the full GRTV Interview with him below, were he also talks about the things that keep him interested ("I'm still learning on a weekly basis as a programmer"), how the game industry compares to his other passion ("it's an interesting contrast to the Aerospace world were there really isn't much change, and part of the appeal there is that damn little has changed in the last forty years") and much more. 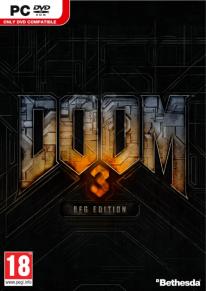