Last night Codemasters released a new hot lap trailer, and then this morning we got sent a batch of new screens, both of which show off the returning Hockenheim track which is appearing in this year's F1 2016.

Codemasters are bringing some major new additions to the next official F1 racer, most notably the 10 year career mode - which you can read about here - as well as two new tracks (the other being the Baku City Circuit).

Check out the Germany circuit below ahead of F1 2016 heading to PC, PS4 and Xbox One on August 19. 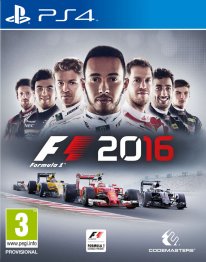