First 4 Figures has posted the first information and pictures of their next Soul Calibur-statue and it's one fans of the franchise will no doubt be interested in. It's none other than Nightmare from Soul Calibur II and it will see release later this year and retail for a whopping $474.99. Here is what it says on First 4 Figure's official website where you can pre-order this piece of video game art:

"Nightmare is the main antagonist of the Soul series. He is the host, wielder and living incarnation of the cursed sword, Soul Edge. Portrayed as a violent and ruthless creature, constantly in search of souls to restore Soul Edge." 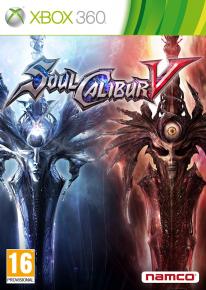