Announced last October, Layers of Fear 2, sequel to Bloober Team's horror game released back in 2016 - has been shown off in a new trailer. Narrated by the actor and film producer Tony Todd (1990's The Night of the Living Dead, The Crow, Candyman), the new video shows some of the disturbing settings found in the game.

Unlike the first game, which revolved around the story of a painter obsessed with the perfect work, in Layers of Fear 2 we follow an actor with a tormented soul, who also fell victim to a real obsession. At the moment, we don't know much else, except that Layers of Fear 2 will be available later this year, on a date yet to be announced, on PC, Xbox One and PS4.

Did you like Layers of Fear? What do you expect from this sequel? 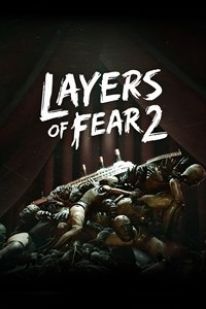