The inaugural Gayming Awards event took place last night, and it broke ground as being the first award ceremony to celebrate LGBTQ culture within the medium of gaming. The event was hosted by EA, and it had categories sponsored by the likes of Xbox and PlayStation.

When it came to crowning the winners, it was Supergiant Game's Hades that received the honor of taking home the coveted Game of the Year award. If Found... was victorious in the Best LGBTQ Indie Game catagory and Tell Me Why won the Authentic Representation Award. When it came to the most total awards received, it was Hades, Tell Me Why, and If Found... that all led the way with a total of two wins each.

You can check out the full list of winners below: 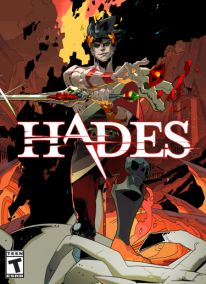