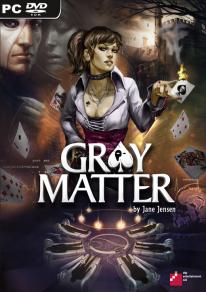 The Book of Unwritten Tales