Microsoft has revealed the Games with Gold for December, four games (two Xbox One, two Xbox 360) that can be downloaded and played without any extra charge as long as you have an active Gold subscription. It's not the most enticing of months for the service, but if you haven't played Dragon Age II this might be a good time to catch up.

As you may know, the Xbox 360 titles are compatible with Xbox One as is always the case. 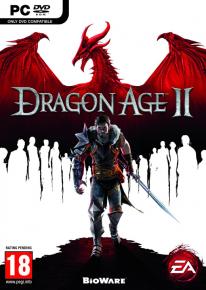