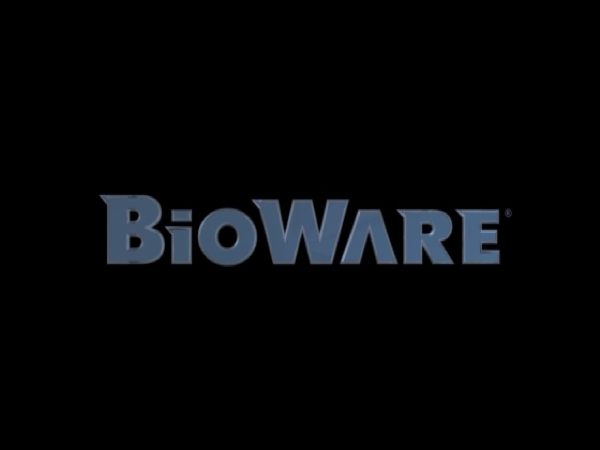 We leave 2012 with the once-revered RPG studio in a state of uncertainty. The Doctors gone, a question mark over The Old Republic's continued success, and the year remembered for the company having to deliver two endings to its generation-spanning sci-fi franchise Mass Effect, after the unsatisfying first attempt disillusioned its audience. Yet its for that unprecedented step that Bioware must be applauded: willing to concede its original conclusion wasn't up to scratch, changing its post-launch plans and offering a free alternative version for download a matter of months later. That's fan service.