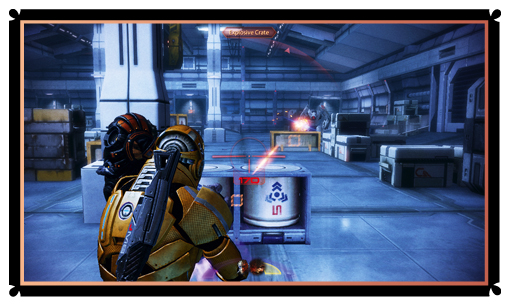 In a year that has been filled with amazing releases, itâs a bit sad that the Game of the Year 2010 was released in January. But really, who cares when Mass Effect 2 is such an amazing title? It followed the Bioware tradition with its great storyline, and almost everything bad that could be said about the first game had been removed - no graphical glitches, no annoying Mako, no hassle with a million different equipment upgrades - and the action and controls were much tighter and simply more fun this time around. No other RPG, or game, came even close to Biowareâs masterpiece this year. Now if youâll excuse us, we have to go cry into our pillows because there are too many months left until Mass Effect 3 comes out...