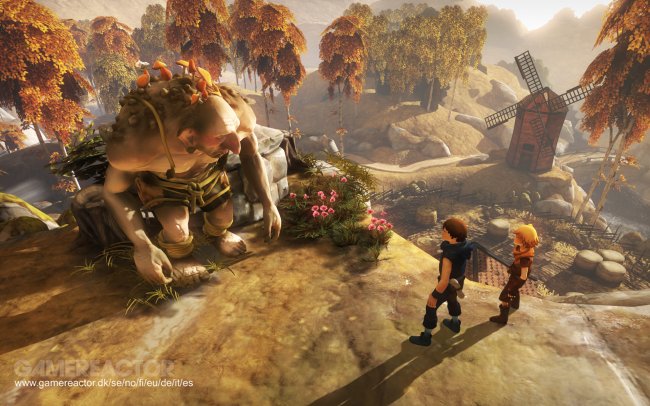 A great story doesn't need to be epic, or told through dialogue and lengthy cutscenes. In fact, some stories are helped by doing away with all that. Brothers: A Tale of Two Sons has the simple premise of two sons going on an adventure to retrieve medicine to cure their ailing father. It's a journey of discovery where you control each brother with an analogue stick and the way it ties mechanics and narrative together neatly is truly a great accomplishment. It's a game that has been a little overlooked and if you haven't played it already you owe it to yourself to give it a go.