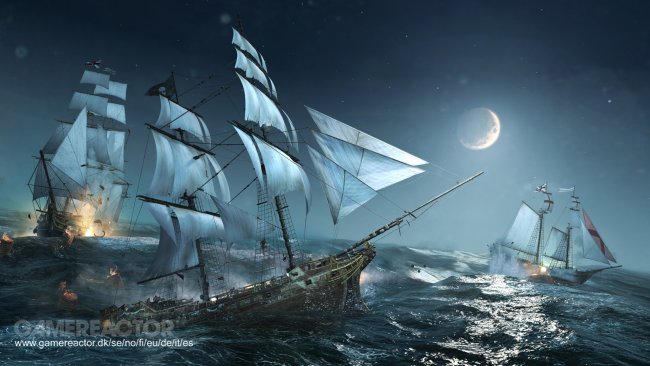 The best of Ubisoft's pirate adventure wasn't even the suitably bombastic score that coupled with the game's grander moments on sea and land. No, it was in the sea shanties sung by your crew as you sailed across the endless ocean that you found yourself humming days later. Simple rustic ditties, roughly sung, that combined with the sounds of gulls and the waves to immerse you in the life of a pirate. Sometimes less is more.