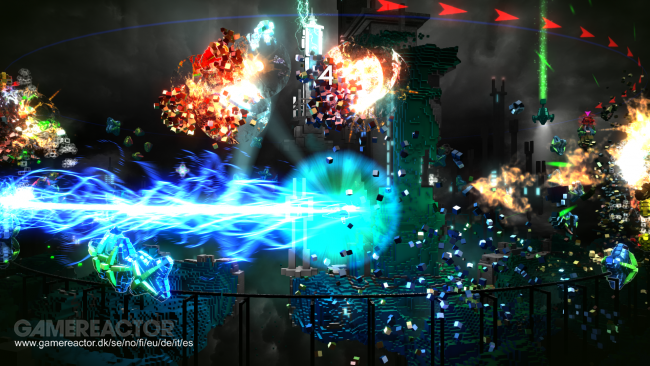 Arcade shooters can achieve instant cult status, so rare are they in today's market. Rarely do any become a mainstream success story. Yet pulling the same trick Bizarre Creations did eight years ago with Geometry Wars, Housemarque delivered a neon-infused, electronica-influenced title that became the PS4's must-play title. Even weeks after launch we're still trying to nail a perfect arcade run-through, and hammering the Share button to show off stage-levelling explosions that could only be done on the next-gen console.