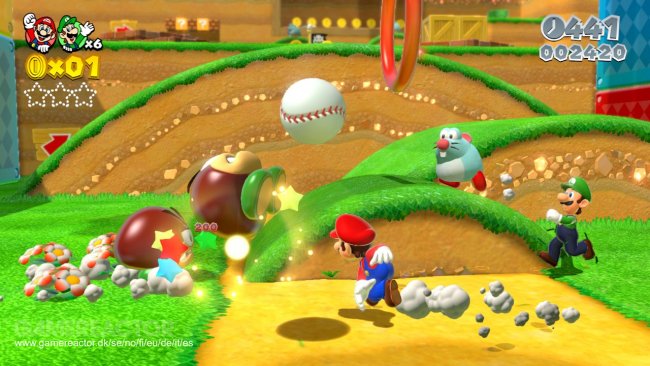 It's not the first Mario to do multiplayer, but 3D World injected a sense of enjoyment and exploration that the 2D New Super Mario Bros. sub-series lacked. With the template of 3D World's wider platforms and areas allowing plenty of space for foursomes to run around, it also brought in friendly competitive challenges in the form of end of level leaderboards. While Rayman Legends' may have been the more intense multiplayer this year, it relied on razor-sharp platforming from everyone participating. 3D World had a more friendly, party-like atmosphere. Anyone could join in the fun.