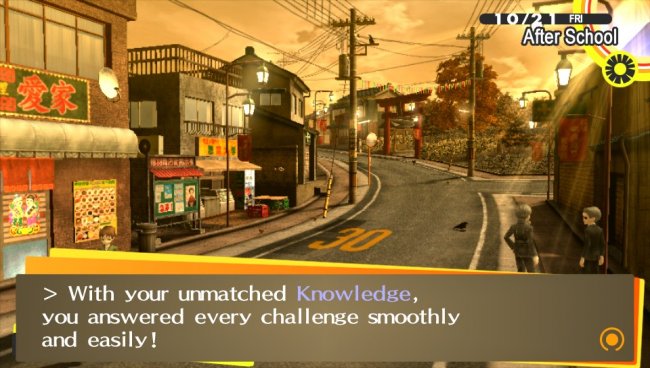 Talk to anyone that's played it, and they'll recommend buying a PS Vita just to play this JRPG. Persona 4 is a time sink of an RPG that dices Japanese school simulation drama - spread over a school year - with RPG dungeon crawling. While it's a remastered version of the title that came out on PS2 back in 2011, it only arrived in the UK in February this year. You won't find a more engrossing game on Sony's handheld right now.