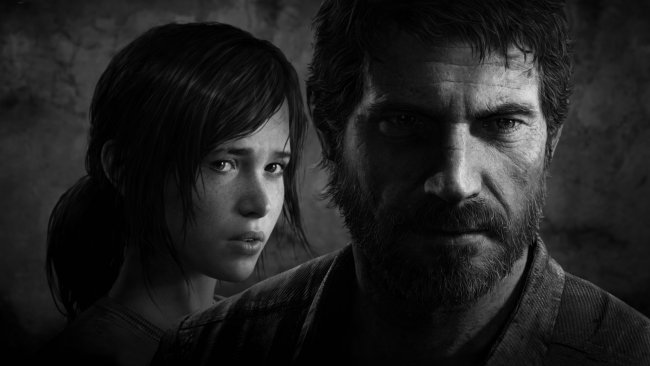 If it were only about the emotional gut punch of those cutscenes, Naughty Dog would have been commended, but their gritty zombie horror would have ranked much lower on this list. But the Uncharted developers remembered that it's not a movie, but a game, and for seventeen hours abrasively wore our emotions ragged as we undertook the worst road trip of all time. Low ammo, overpowered mutations and desperate scavengers made each encounter as nail-bitingly horrifying as the last, and the sickening brutality come every face-off continued to twist our stomachs to the game's end. But The Last of Us knew beauty as well, with scenes and panoramas (especially the Winter act in its entirety) that, despite the dangers, gave you pause to drink in the sights, and made you wonder why you needed next-gen anyway.