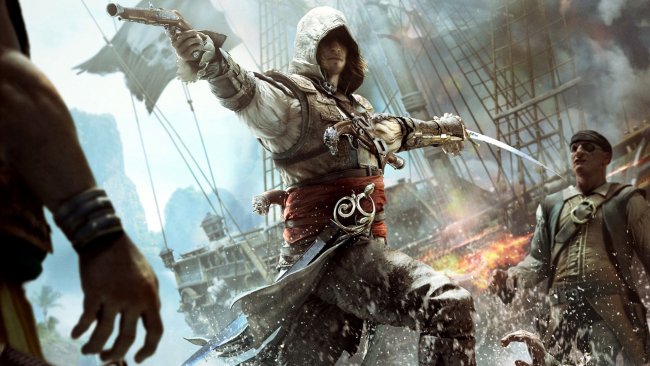 It's difficult to shake those sea shanties from your mind (what will we do with the drunken sailor, indeed) after having spent days on end in the Caribbean in the salty, wet boots of Edward Kenway, pirate and self-appointed member of the Assassins. Having grown a bit weary of Desmond and the overly complicated storyline of previous games, Black Flag feels like a fresh start and one that really puts gameplay and open-world exploration at the forefront. More importantly, it left us more excited about where the franchise might be heading next.

There are various information intertwined, and all the elements that make up what we are seeing.
http://www.frivjogo.info/