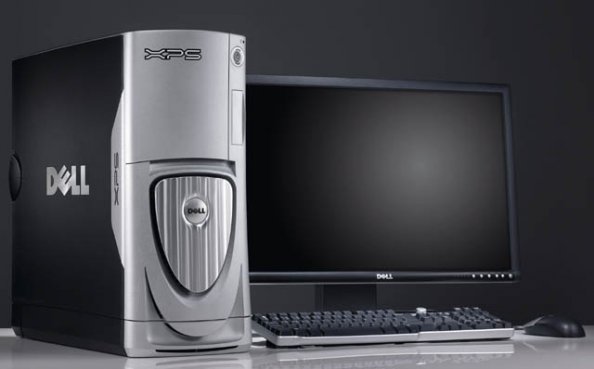 While 2013 might have predominantly been about the next-gen consoles, it's also been a great year for PC gaming. We've had a glut of rogue-likes, culminating in the PC release of the superlative Spelunky. Dota 2 has finally been released into the wild and now dominates the Steam player charts. Some incredible strategy games saw the light of day, including Rome II and Europa Universalis IV (and Civ V and Xcom were expanded). Crysis 3 gave us a glimpse of what the next-gen would look like. The Stanley Parable and Papers, Please showed us that the platform's indie credentials were second to none. It may lack some of the console exclusives, but the overall ecosystem offers unparalleled diversity.