Retailing for just £58, this mouse makes for a great cost-conscious option for your setup.

LucidSound's flagship headset may have quite a hefty price tag, but it brings plenty of bells and whistles that offer a bang for your buck.

RTX3090 performance, but at almost the same price.

Does the Fusion Pro have what it takes to take on Nintendo's own Pro Controller?

Swedish company Simrig has topped their already superb SR1-system with a more powerful, more detailed motion-simulation-system for the serious simracing-fanatic.

After hundreds of hours in the Swedish simracing-motion-system, Simrig SR1 we are pleased to report that this system is a market leader in it's price range...

These wireless headphones are pretty much unbeatable at the cost of £90.

B&O has delivered a gaming headset that sacrifices very little of its "B&O-ness".

Text: Magnus Groth-Andersen Published on the 13th of April 2021
0

With rear mappable buttons, PowerA is going for the 'pro' Pro Controller.

It might carry a premium price tag, but it's still a near perfect headset.

Is this officially licensed device on par with Sony's own Pulse 3D Wireless Headset?

Open up some desk space with this 60% keyboard made with aircraft-grade aluminium.

At 59g, this latest mouse from HyperX is the lightest we've been able to sample.

The latest 8BitDo controller is designed with Xbox Cloud Gaming at the forefront.

This new device is compatible with both the Xbox One and Xbox Elite controllers and is a serious money saver.

Text: Kieran Harris Published on the 12th of February 2021
1

Sony has delivered a bold-looking headset that offers high-quality audio.

Next Level Racing Traction Plus Review

What do you get for 6000 Euro when it comes to simulating over-and-understeer in your racing games? We know the answer.

Text: Petter Hegevall Published on the 4th of February 2021
0

Text: Sergio Figueroa Published on the 1st of February 2021
0

HyperX has delivered a high quality wireless headset that can compete with some of the best wired options on the market.

Text: Magnus Groth-Andersen Published on the 21st of January 2021
0

Trust has rolled out a new entry level keyboard that is worth checking out for those on a budget.

Turtle Beach has released a new headset for a new generation of consoles.

Text: Kieran Harris Published on the 2nd of January 2021
0

Challenge the limits of controller customisation.

While this is an improvement over the Wolverine Ultimate, the question of whether this can contend with premium controllers still stands.

We take a look at the only SSD storage alternative on the market for the Xbox Series consoles.

Nintendo's most retro console proves to be a mixed bag.

Text: Sergio Figueroa Published on the 19th of November 2020
0

The Pro doesn't feel like a substantial upgrade of the regular iPhone 12, but the Pro Max, on the other hand, is a very different tale.

Text: Magnus Groth-Andersen Published on the 19th of November 2020
0

AMD wants to battle - and they came prepared

We've been testing the pint-sized keyboard that packs a mighty punch.

A controller experience you won't easily forget about.

Text: Sergio Figueroa Published on the 6th of November 2020
0

We find out whether Microsoft's more cost-conscious offering represents a viable next-gen upgrade.

Text: Magnus Groth-Andersen Published on the 5th of November 2020
0

Today is an exciting day indeed as we are finally able to share our thoughts on Microsoft's new flagship console.

Text: Kieran Harris Published on the 5th of November 2020
0

"This device is a fantastic piece of hardware with a great looking future, and for myself playing Sonic Racing has never been more enjoyable."

Apple has launched a new iPhone, and this time you don't need the Pro.

Text: Magnus Groth-Andersen Published on the 27th of October 2020
0

This is one flagship smartphone that manages to deliver across all fronts.

"Between the simple start up, the lack of wires and easy to learn interface, it's the perfect product for the casual VR gamer, of pretty much all ages."

If you're looking to upgrade your TV, look no further.

Text: Magnus Groth-Andersen Published on the 19th of September 2020
0

Why bring a knife to a gunfight when you can bring a bazooka?

The E900 Pro is a budget headset with a lot of great features.

Text: Kieran Harris Published on the 8th of September 2020
0

We've been testing the new Samsung Note 20 Ultra, and it's a fantastic phone suitable for both work and play.

OnePlus returns to its roots and delivers the only phone you need to buy this year.

Lego Super Mario has arrived and we've been playing around with the Starter Course.

Text: Tommy Johnsen Published on the 6th of August 2020
0

The new mechanical gaming keyboard from HyperX looks and feels great, but is it worth making the upgrade?

Asus is back with the third-generation of its Android-based smartphone for gamers.

Text: Magnus Groth-Andersen Published on the 23rd of July 2020
0

Sony is back with a new flagship phone that offers a range of high-quality features.

A low-cost keyboard for a first-time gamer? We've been putting Trust's budget board to the test. 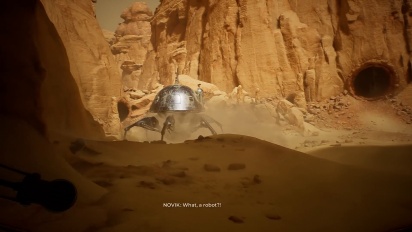 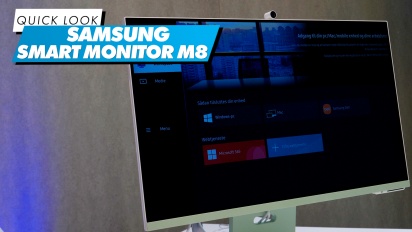 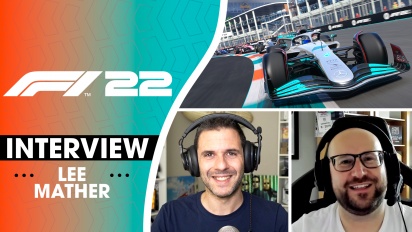 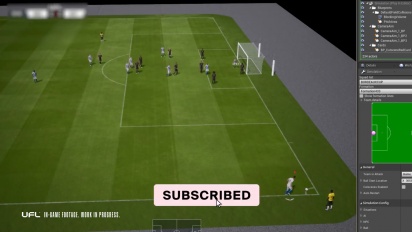