Text: Kieran Harris Published on the 17th of February 2020

The Apex 5 offers some of the world's best hybrid mechanical keys and an OLED display and we've put it to the test.

Text: Kim Olsen Published on the 16th of February 2020

Sub-par or genius? Mad Catz, as per usual, rides the line between the two.

Text: Kim Olsen Published on the 7th of February 2020

Corsair has updated its popular gaming PC and we've taken a closer look at the One.

Text: Magnus Groth-Andersen Published on the 2nd of February 2020

The Helios 700 is a solid laptop with smart solutions and a reasonable price. We've reviewed Acer's latest gaming laptop.

The second iteration of the mouse sticks to the timeless design of the original but does the Deathadder still have enough bite?

Text: Magnus Groth-Andersen Published on the 29th of January 2020

The stunning new Spectre X360 improves upon pretty much everything.

Text: Magnus Groth-Andersen Published on the 27th of January 2020

Razer has updated its Stealth laptop with a powerful graphics card and it makes a huge difference.

Text: Magnus Groth-Andersen Published on the 15th of January 2020

Razer has its sights set on Logitech with a new wireless mouse, but is it a worthy competitor?

Text: Magnus Groth-Andersen Published on the 6th of December 2019

The Asus Strix Scar III is a solid laptop, but its chassis design isn't the greatest.

Text: Magnus Groth-Andersen Published on the 6th of December 2019

We've compiled our favourite moments from our recent Nioh 2 play session into one intense video.

We had the pleasure of playing the upcoming Nioh 2 ahead of release. In our video preview, we let you in on what we got to experience.

We got the chance to go on some fancy dates in the upcoming dating simulator Table Manners. 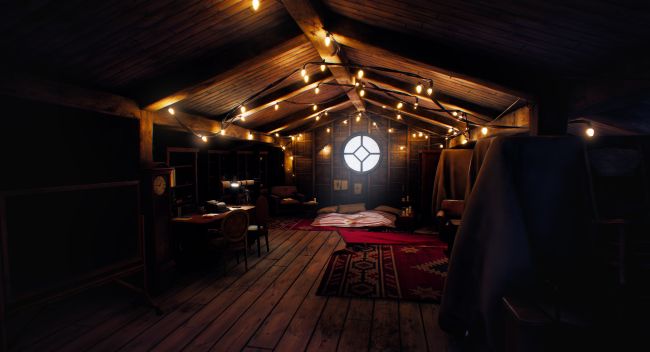 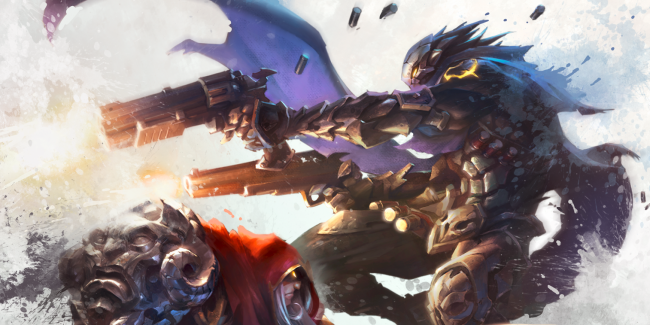 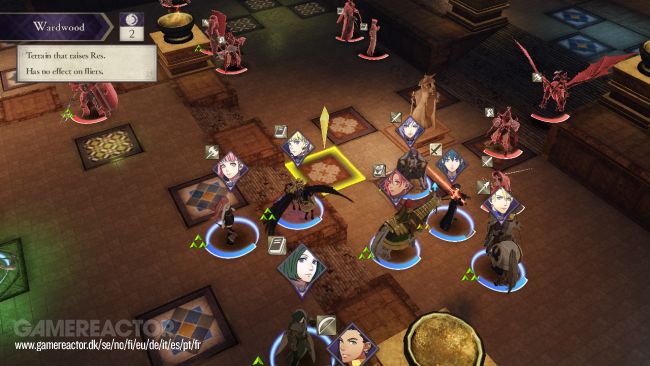 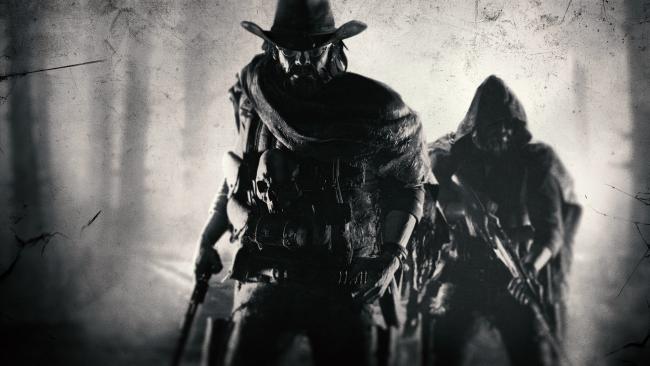