There is a certain eerie sense of déja vù looking at some of the images below from Silent Hill: Downpour. Yup, that's right, these images aren't from Alan Wake. Then again, there were similarities between the story in Alan Wake and Konami's long running horror series so what goes around comes around. 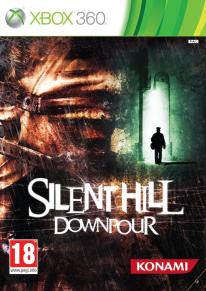