Ubisoft has just confirmed that the forthcoming story DLC for Assassin's Creed IV: Black Flag, Freedom Cry, is coming to consoles and PC next week.

Born a slave, Adewale found freedom as a pirate aboard the Jackdaw as captain Edward Kenway's second-in-command. Fifteen years later, Adewale has become a trained assassin and finds himself shipwrecked in Saint-Domingue with no weapons or crew, starting a new adventure of his own. 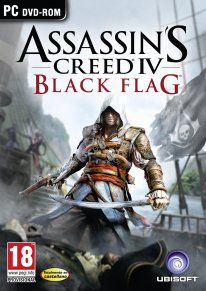