After nearly 14 years online the Final Fantasy XI console servers, which has been running on PlayStation 2 and Xbox 360 (where it launched soon after the console saw release), is finally shutting down. This was announced last year, but at the time the publisher simply mentioned the month of March, and not a definite date.

The PS2 version that launched back in 2002 is now gone, but the game will still live on thanks to PC, where the servers will remain live for the time being.

The mobile reboot of Final Fantasy XI has been scrapped 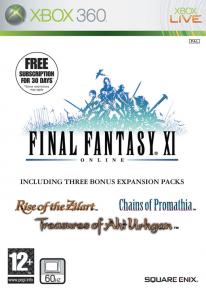