Publisher Square Enix has just revealed that Final Fantasy VII has finally make its way onto iOS via the new App Store update that went live last night. It's a port of the PC version of the game, and features special touch controls (you can toggle their transparency), turn off random encounters, and kick a God mode if you're having trouble. Emerald Weapon should be easy after that.

This should tide fans over who are waiting for Final Fantasy VII: Remake, which was recently announced at Sony's E3 press conference in June.

Due to health issues.

Take a look at this incredible fanmade Tifa Lockhart

The Final Fantasy character gets a new lease of life.

Voting for the Video Game Hall of Fame has opened

The 2018 edition of the Hall of Fame Video Game includes titles such as Tomb Raider and Final Fantasy VII.

Cloud and co to not pass go.

They're not action figures... they're works of art. 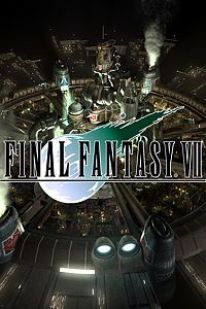