At long last it finally looks like the FIFA series is getting the tutorial mode it deserves. From the mini-games on show in this trailer, it appears that EA has finally decided to implement some fun ways of learning the basics, as well as some of the more advanced moves needed to excel at the game.

With the presence of these tutorial mini-games, coupled with the tweaks to player AI, the Player Impact Engine and all of the other improvements promised for this year's iteration, football fans can be reasonably assured that FIFA 13 will once again ripple the back of the net when it launches at the end of September. 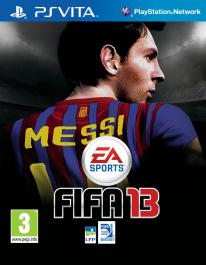