With many delays being announced in the last few weeks, the month of December is starting to look pretty vacant in terms of releases. Sadly, it has gotten even worse today, as it has been revealed that Fahrenheit: 15th Anniversary Edition has been pushed back to Q1 2021. In a press release received by Video Gamer, publisher Meridiem Games claims that the delay is due to "last minute manufacturing reasons."

If you haven't seen it already, Fahrenheit: 15th Anniversary Edition is a special physical release that is exclusive for the PS4. It includes a printed art book, an alternative game case, and a thank-you letter from developer Quantic Dream. It was originally revealed to be launching December 15 before it was hit with the recently announced delay.

Are you disappointed by this news? 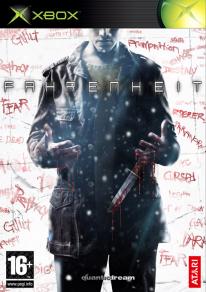