While many organisations have invested in Arc System Works' fighting game Dragon Ball FighterZ, NRG Esports is actually taking a step back, as player Eduardo 'HookGangGod' Deno has revealed that he's no longer a part of NRG.

"Wish them the best and appreciate the support they gave me. I'm interested in new opportunities for Gran blue Fantasy versus / DBFZ Season 3," he writes.

He was signed to NRG with Steve 'Supernoon' Carbajal, but after a seventh-place finish in the World Tour Finals he's left the organisation as well.

Will you miss him? 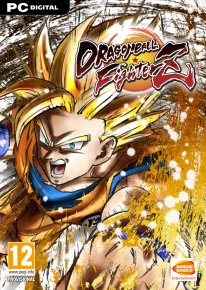