The bitter feud between Epic Games and former Unreal Engine 3.0 licensee Silicon Knights has come to its conclusion and the winner (on all counts) is Epic Games. Epic's Mark Rein tweeted: "Case over. Jury finds for Epic on all counts."

The case was a result of Silicon Knights suing Epic over what they felt was shortcomings in the Unreal Engine, and subsequent counter claims made by Epic with regards to Silicon Knights breaching contracts.

As a result the jury awarded Epic damages of $4.45 million and Epic also has the option of getting their legal fees covered as well. All of this may not be entirely relevant as it is hard to see the struggling Silicon Knights coming up with this money and this may very well be the end of the studio that brought us Eternal Darkness and Too Human. 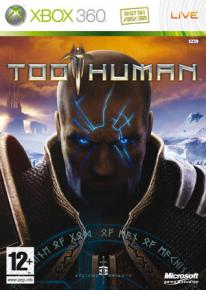