It's been over a year since we last got good news about Dying Light 2, as the only things we've heard since its indefinite delay back in January 2020 have been the firing of Chris Avellone after allegations and reports of bad management at Techland. That is apparently about to change.

Techland has announced that it will have a stream where we'll get a few words "about the Dying Light 2 development process" on March 17. We're not told exactly when it'll start or an estimated run-time, so it'll be interesting to see what's in store next Wednesday. At least it's safe to assume we'll get an update regarding its release timing and some new gameplay. as I highly doubt the Polish studio would be shouting this from the roof-tops if it only was bad news that could have been in a simple press release. 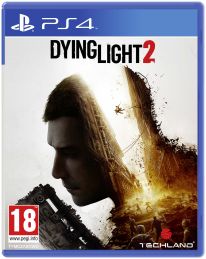