Capcom had some good news on their blog to all those of you who enjoy complex role playing games. The 2013 release Dragon's Dogma: Dark Arisen finally lands on PC. As with the original release of Dark Arisen, this version includes all the DLC and a new area called Bitterblack Isle compared to the base game. The PC version promises to be graphically superior to its console counterparts and you can also use your Xbox 360 or Xbox One controller if you want to.

Capcom haven't given us a definite release date, but Dark Arisen will arrive on Steam in January. The game is priced at £24.99. Some screenshots accompanied the announcement, and you can take a look at them below. 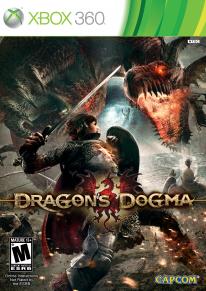