God of War: Ascension has not sold as much as anticipated since its release this March, but it would appear it wasn't for lack of investment. Lead producer Whitney Wade told German outlet 20 Minuten that the game cost a mid double-digit million amount. Something that translates to around $50 million. This would likely mean Sony would have to sell 2-3 million copies of the game just to break even on development (and then we haven't factored marketing into the equation). Of course, whenever the cost of a game is estimated, it should be taken with a grain of salt - mid double digits could mean anything form $30 million upwards of $70 million. 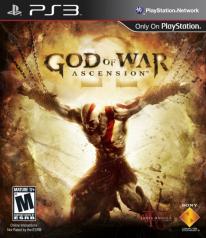