As players were getting ready for the season of love to hit Destiny 2, yesterday's hotfix broke some hearts. Hotfix 2.7.1.1. presented an issue which resulted in players losing their materials and currencies, which, in turn, prompted Bungie to take the game offline and spend the day on roll-back maintenance.

Those who were affected by the ordeal will see their characters rolled back to the state they were in prior to the Hotfix 2.7.1.1. update. 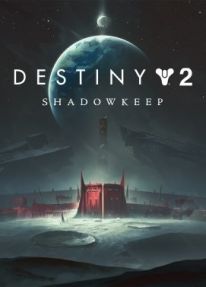