EA Access users looking for a horror fix are in for a treat, albeit a slightly retro-feeling one. The original Dead Space has made its way to the subscription service on Xbox One.

The original Xbox 360 version is available for all EA Access subscribers through the Xbox One's backwards compatability features. While the series took a more action-oriented turn in its later games, the original Dead Space still stands as a very effective and efficiently paced survival horror game. It also has some of the greatest sound design of any game from the old console generation.

Remains to be seen if EA decides to revisit the Dead Space franchise. We certainly wouldn't mind a new-gen take on the concept. 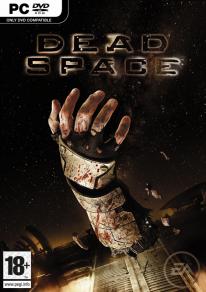