Capcom didn't exactly share many details when they announced that Dead Rising, Dead Rising 2 and Dead Rising 2: Off the Record are heading to PlayStation 4 and Xbox One (Only Dead Rising 1 is heading to PC). We didn't even get a release date. That changed today.

Capcom Vancouver has just announced that the new versions will launch digitally on September 13, same day as Bioshock: The Collection. Each game can be bought separately for €19.99/£15.99, or bundled for €49.99/£39.99.

The only other detail they wanted to share today was that every game will run in 1080p and targeting 60 frames per second. 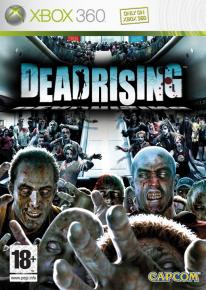