Guild Esports, an esports organisation co-owned by David Beckham, has just announced the signing of the first player for its FIFA squad.

In a press release, NRaseck, said: "I've liked the idea behind Guild from the start. The executive team is building something substantial and they have a sophisticated strategy. David Beckham was also a factor in my joining Guild as he is a testament to what dedication in sport can achieve. I'm very ambitious and my goal is to win a World Cup."

What do you think of this latest signing? 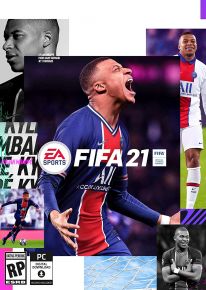