Darksiders II, the Vigil Games-developed sequel to the 2010 original is headed for Nintendo's hybrid console Switch, Nintendo announced recently. This comes after the original was remastered by Gunfire Games and released on the Switch.

Will you be playing Darksiders II on Switch? 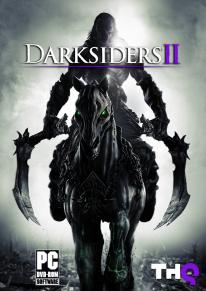