Google Stadia's library of titles has just grown stronger with the release of Control: Ultimate Edition. This port of the game has been handled by Leeds-based studio Red Kite Games and it is said to be capable of running in 4K resolution just like the PS5 and Xbox Series.

"We're delighted to have worked with 505 and Remedy on bringing this critically acclaimed classic to Stadia," said Red Kite Studio Director Simon Iwaniszak. "Having been developing games for cloud-based platforms since late 2018, it's been incredible to see first-hand the implementation of this technology in bringing the most accessible gaming experience to players across the world." 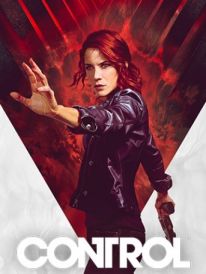