While on stage to talk about the Windows 10 version of Minecraft, Mojang's Jens Bergensten also confirmed that Cobalt, a game that he's been working on outside of his Minecraftian duties, is heading to Xbox One as a console exclusive (thus it's also heading to Windows 10). Bergensten confirmed that the Mojang-published co-op platformer should be hitting in October. Check out the Gamescom trailer below to see it in action.

Cobalt heading to Xbox One in October 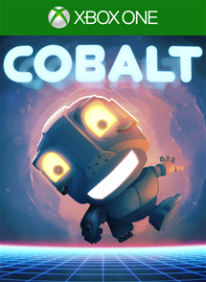