Over in the UK, we have been in lockdown since the start of November, which essentially means no fun and games, and limited room to do activities (not all of us have bunk beds). However, to add a bit of spice to your life, a very dedicated player has created a Minecraft version of Europe, where players can explore a version of the outside world again.

Its creator, Frank Cesco explained over Reddit how he managed to achieve such a feat, saying that he used a NASA satellite and European Space Agency data to create a 1:230 scale version of Europe. Yes, it's not a pound for pound replica, but at least at this size, you can head down to the south of Italy to bask in the Mediterranean sun, then up to the lush Black Forest of Germany, before visiting the rolling Scottish Highlands, all within a day.

Cesco also explained in the Reddit post that every area has accurate mountainous elevations, precise river locations and even accurate biomes, making for a European experience pretty much as real as the actual continent - aside from the fact that every Minecraft block accounts for around 4km in reality. 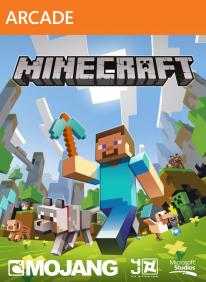