The talented developers over at Out of the Blue settled with only giving us a vague May release when confirming that Call of the Sea would make its way to PlayStation 4 and PlayStation 5 last month, but that doesn't mean we'll have to wait until the end of the month for it.

Sony has given us a beautiful new trailer from Call of the Sea that is somewhat misleading, as it ends by stating the game is available right now on PS4 and PS5. Not by much, however, as the great game will launch on PlayStation consoles tomorrow, May 11. 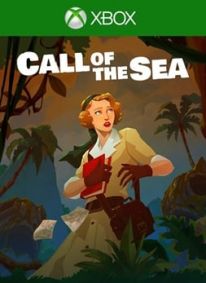