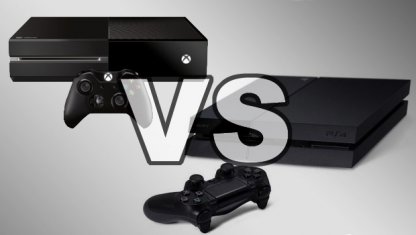 Microsoft: XboxOne is expensive than PS4

Although Microsoft has changed a lot of things about Xbox One console compared to the initial announcement, the price of the console will remain the same, and at the company does not care because it is more expensive than the other gaming consoles from the competition.

At a recent Sony's Gamescom conference, we have seen a subtle sniping of the competition regarding the upcoming consoles, and earlier at E3 fair we've seen it direct ones. Microsoft is on them for the most part remained cool, except for the fact that he changed his mind about a lot of things that initially (and quite confidently) announced for its Xbox One, but a media conflict only heats up. Specifically, in an interview for "Gamespot" one of the directors in the Xbox team made a pretty bold statement as a comment on the price of the console, which is $ 100 higher than what Sony asks for PS4.

HQ
Thank you for your time. We will take care of this matter as soon as posible
Maybe we should buy PS4 instead of Xbox